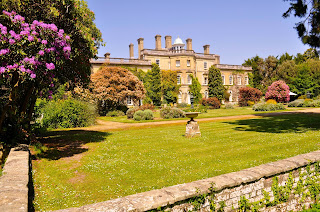 The line up for the literary side is headlined by Kate Mosse who, over the last few years has become a best selling author and household name. Clearly, she will be a hard act to follow but Curious Arts is a festival that is up for the challenge. As of today the full author line up is still to be finalised but looking at who has been announced so far I can genuinely admit to getting excited about it.

Adam Kay trained as a doctor but left to start an alternative career in musical comedy, stand-up and script writing. That is some career jump and one that many people would like to emulate. As you can imagine his book, "This Is Going To Hurt" brings his medical experiences into the into the comedy part of his career. He will be talking about this book and I'm sure laughs will be plenty. 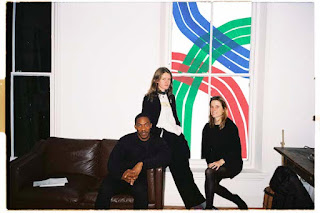 Little Grape Jelly have their performance described as "Little Grape Jelly is a poetry collective formed of Lily Ashley, Grace Pilkington and James Massiah. In their project Hell-p Me, three distinct voices come together to explore the benefits and limitations of communicating online. This is their interaction via email and social media, in free verse and other poetry forms. Each performance offers something new as the conversation continues between shows, detailing the ups and downs of life and love in the digital age. Immediate, honest and fleeting, here is what happens when three different worlds collide on one page."
We've all written emails or texts that have had their meaning misconstrued so we can guess how this can progress and I'm sure it will be entertaining. Well worth following this one across the weekend.

Dolly Alderton and her memoir "Everything I know About Love". On Amazon you can do a little "look inside". I did and frankly I believe this is one I must get along to. Humorous yet naive and hugely entertaining. Well worth going along to this event. 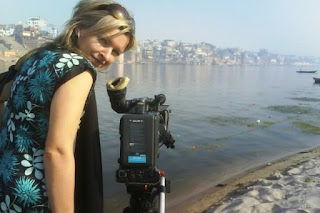 Lou Hamilton is an award winning artist and her latest book "Fear Less" is about great innovators - a fascinating topic about people who have shaped our world. Technology rarely evolves along a logical course but moves in leaps out bounds by people who can dream and are prepared to think in different ways - what's not to love about innovators who help to show us a new way to look at ourselves?

Miriam Darlington is a nature writer who will be talking about "Owl Sense", her latest book. I caught some of this on Radio 4 and was, frankly, very intrigued. Owls catch our imaginations in ways other raptors don't - silent night time hunters. But are they really? And owls that burrow in the ground? What's that about? Come along and find out. 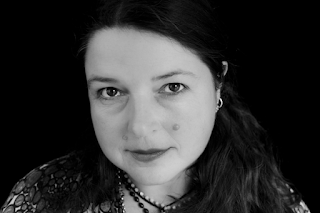 Sam McKechnie will talk about "Miss Violet’s Doll House", a gorgeous craft book on the pleasures and methods of dollhouse making. Many years ago I made a doll's house for our youngest. Anyone who has done this will know how it becomes obsessive and you want to do a little bit more and more. This is going to be facinating.

...and these few are a selection only of who have been announced so far with more being announced regularly - both fiction and non-fiction. There will, inevitably, be clashes of timetable with so many things going off at the same time around the site but I hope that my choices won't be part of those clashes.
Posted by The Mole at 12:50