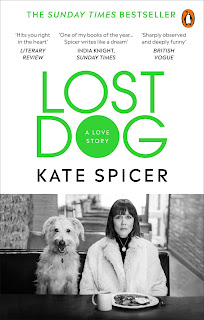 Kate Spicer is a mid-forties freelance journalist living a drug- and alcohol-fueled life which is starting to seem increasingly empty and meaningless, until she decides to adopt a dog - and it's love at first sight. Wolfy is a huge shaggy lurcher who completely transforms life for Kate. She soon comes to prefer snuggling up at home with him in the evening to late night parties, early morning walks instead of the once-perpetual hangover. Then the unthinkable happens; left overnight with Kate's brother, Wolfy runs away. Kate and her partner Charlie are desperate. They search the streets of London, set up a Facebook page, and through the internet attract a host of well-wishers and helpers (and sadly some trolls too). Their relationship is pushed to the limits but everything will be perfect if Wolfy can be found.

This autobiographical story is both a very personal tale of redemption, and a wider reflection on the relationship between humans and dogs. Most dog owners can't claim to have had their lives changed dramatically in the way that Kate's was, but we all understand the unconditional love that dogs bring into our lives, and the very special place they hold in our hearts.

The reader follows Kate's path from 'lost woman' to one with a new love and purpose in life - a love which looks likely to disappear forever, but miraculously is found again.Being a regular chatterer on Twitter I knew of the search for Wolfy, and its happy ending, but I was still pulled in by Kate's honesty and willingness to share the good and bad in her life; when Wolfy got lost, I almost felt as devastated as she did. 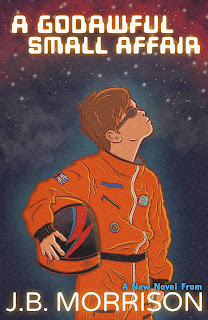 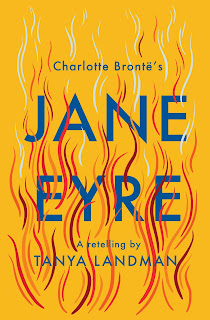 The Whispering Stones by Saviour Pirotta 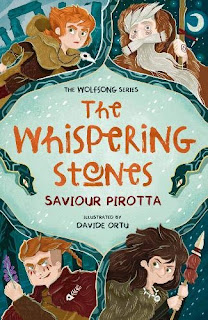 After his first adventure, as told in The Stolen Spear, Wolf, has discovered what he wants to do when he's grown up - to be a healer and a shaman. That's still a long way off though, and although his village's current shaman, Moon, is sympathetic and encouraging towards Wolf, the shaman's son is the total opposite. He believes he should be the one to follow his father, and does everything he can to thwart Wolf. Moon takes Wolf along to a secret shaman ceremony, but during it the old shaman is poisoned and Wolf is blamed. Again, he's forced to clear his name, this time travelling with Moon in search of a cure - a search which takes them far away from their island to the Whispering Stones, but danger follows them close behind.


This series is shaping up to be a great way to interest children (and perhaps even their parents in this time of home-schooling) in history, while still having all the ingredients of a gripping adventure, with illustrations throughout to really bring the characters alive. It isn't really necessary to have read The Stolen Spear, the first of Wolf's adventures, but if you have, you'll know he's a boy from the Neolithic age, who lives on Orkney, the islands just off Scotland's northern coast (it's briefly re-capped in the introduction for those who haven't). Wolf's friend Crow, who lives on another Orcadian island, is back to share his adventure, and prove that girls can be as strong and resourceful as boys. Children will learn a lot about the Neolithic period without realising they're having a history lesson, but the story also tackles problems which can apply to children, or adults, anywhere, anytime - choices we have to make, things we have to accept, and the importance of friendships.