Candy Gourlay (@candygourlay) is a Filipino author based in London. Her books have been listed for awards such as the Carnegie, the Blue Peter, the Waterstones and the Guardian Children's Book Prize. She blogs on Notes from the Slushpile and on CandyGourlay.com . 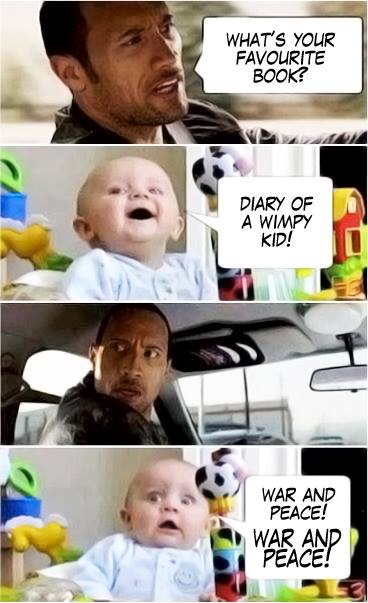 With warm thanks to the UKMG Extravaganza Book Tour and  Maryom and The Mole for hosting me on Our Book Reviews!

The other day, I saw a funny Filipino meme doing the rounds on Facebook. The images were so hilarious, I used Photoshop to repurpose the comic into the one on the right.

I was gratified when a librarian from Culford School Library reposted it with the caption:

I promise not to judge your choice of reading matter.

Thanks, Culford School Library - you totally got the message that reading should first and foremost be about pleasure.

You'd think the idea of reading for pleasure is obvious, but it isn't.

WHO CHOOSES THE BOOKS?

The younger a reader, the less control she has on what she reads. Grown-ups - parents, teachers, librarians - will dictate what books enter her world.

And when it comes to children, grown-ups will always have an agenda ... since printing began, books have been seen as a means to instruct, to teach a moral lesson, to mould the unformed child into a good adult.

(Teenagers are an interesting mixture of independence and adult influence. The emergence of Young Adult fiction as a strong genre comes as no surprise - there is a commercial element to defining age boundaries. The idea of the 'teenager' emerged after the second world war when teenagers became recognised as a consumer demographic with money to spend.) 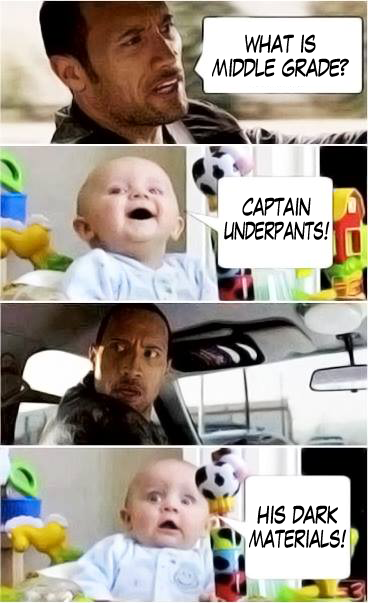 For forever, I've been aware of 'Middle Grade' as a category of children's books for ages eight to twelve. But that's because I come from a country with strong ties to the United States, where the label first emerged.

But MG is a recent arrival to the United Kingdom, prompting irritation from people like Carnegie-winning author Philip Reeve (Mortal Engines) who described the label as a "nonsense".

Reeve wrote: "If you call your books 'middle grade', you are associating them with 'grade', which sounds vaguely educational, and 'middle'. That's 'Middle', as in 'middle England', 'middle class', 'middle of the road','middle of nowhere', 'middlebrow','middling'."

Phew! Strong words (although, as an immigrant, I have always wondered why there is such a negativity attached to being middle class in my poor native Philippines, middle class is what everyone aspires to be).

Personally, I'm happy to embrace the label ... though I agree that the use of the word 'Grade' is problematic in that it suggests children should be reading for educational purposes. 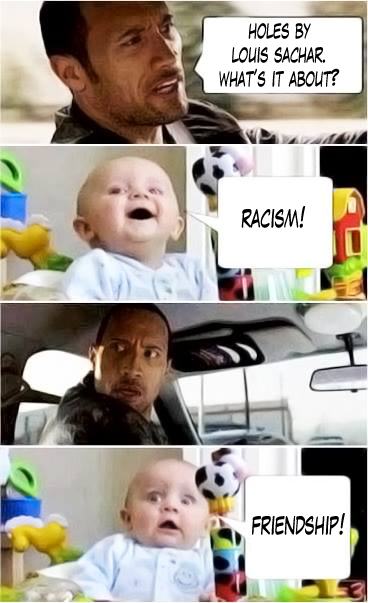 Really, we are not talking about a Middle Grade Reader but a Reader in the Middle.

READER IN THE MIDDLE

It perfectly captures the conundrum of the Reader in the Middle. Too old for baby books and beginning readers. Too young for the Young Adult free for all.

In fact I have written two books that are being marketed as middle grade, but they occupy opposite ends of the Middle Grade spectrum.

Technically, the first, Tall Story, is written simply enough for a seven-year-old bookworm to cope with. The themes of family and the smattering of magic is ideal for a reader from nine years old up. If Tall Story were a school, it would be a middles-deemed-primary. 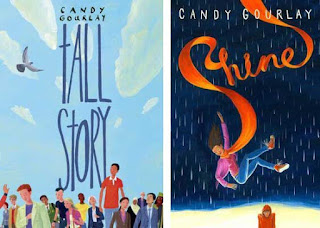 My second book, Shine, is a different matter. The themes are more mature, the writing - with a mysterious storyline sewn into the main narrative -  will be challenging for a middle grade reader who is only just beginning to develop a reading habit. If my first book had not been MG, I suspect it would easily be classified as a teen novel. In any event, if it were a school it would be a middles-deemed-secondary. 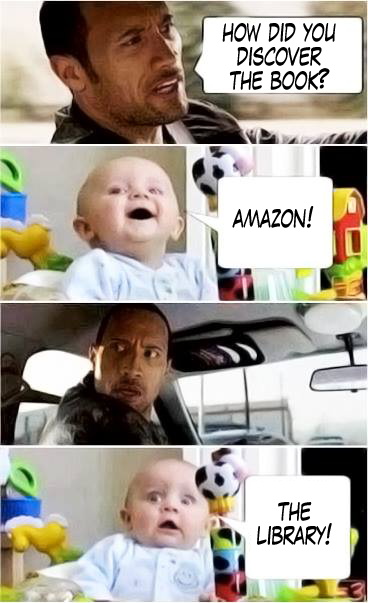 PUTTING THE OMG INTO MIDDLE GRADE

My friend Jane McLoughlin (The Crowham Martyrs) came up with a witty label for the more mature end of Middle Grade the other day: OMG, for Older Middle Grade.

I love it because it so aptly captures the surprise and emotional satisfaction of an excellent Middle Grade title.

What makes a book middle grade though? Ahh ... dare I attempt an answer? There is great resistance to attempts to pin down targeted reading ages in children's books.

Philip Pullman led the charge. Here is what he told the Telegraph: "I don't want to see the book itself declaring officially, as if with my approval, that it is for readers of 11 and upwards or whatever. I write books for whoever is interested. When I write a book I don't have an age group in mind."

My own publisher, David Fickling, liked to say: 'Tall Story is not just for children. It's an ALL-READ.' Which was very nice of him. But when people ask me, I say it's for 10 plus. (It's considered Young Adult in the Philippines, but that's another story)

After the Age Banding furore died down, I couldn't help noticing that publishers quietly printed suggested reading ages on the back covers of books anyway. If the reader is not the person with the wallet, I guess it helps to have advice at point-of-sale.

THE WHAT AND THE WHO

When I visit schools though (whether they are middles-deemed-primary or deemed-secondary), what Middle Grade is becomes very, very clear to me.

In writing Middle Grade, I've learned that you cannot separate out the what from the who, because the Reader in the Middle is what he reads.

I don't know if the label 'Middle Grade' will be supplanted by some other marketing category. But authors like me would do well to remember that the label means nothing without the reader.

And who is that reader in between?