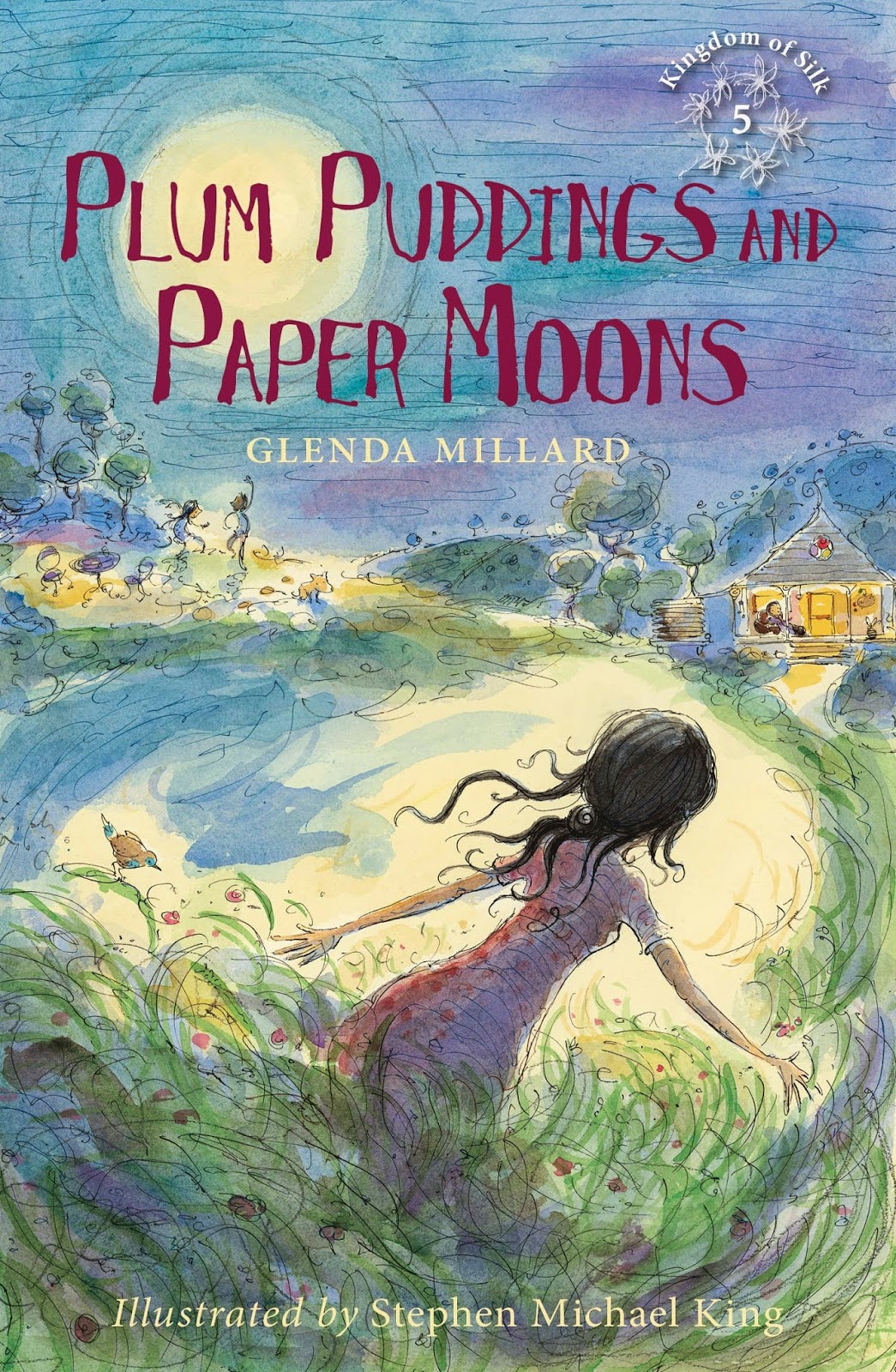 Scarlet is now 15 and is looking for a part time job. She takes a job in the Colour Patch Café where she meets Anik. Anik is a refugee from his war torn country and many of his family are missing and his village destroyed because of the war.

Life in Cameron's Creek is generally isolated from world events so Scarlet is shocked and extremely upset that such things happen to bystanders in a war zone. Being a Silk she won't take this lying down so she declares peace and Cameron's Creek and organises a rally to support her campaign.

Once again the Kingdom of Silk is affected by the affairs of others and steps up to do anything they can to address their issues. Scarlet doesn't change the world but does make those around her stop and think and voice their opinions.

A suggestion that accepting everything around us without voicing our opinions is not the only way. This book feels like it's for the same age group as the rest of the Kingdom of Silk series but also for the older child.