The Job by Janet Evanovich and Lee Goldberg 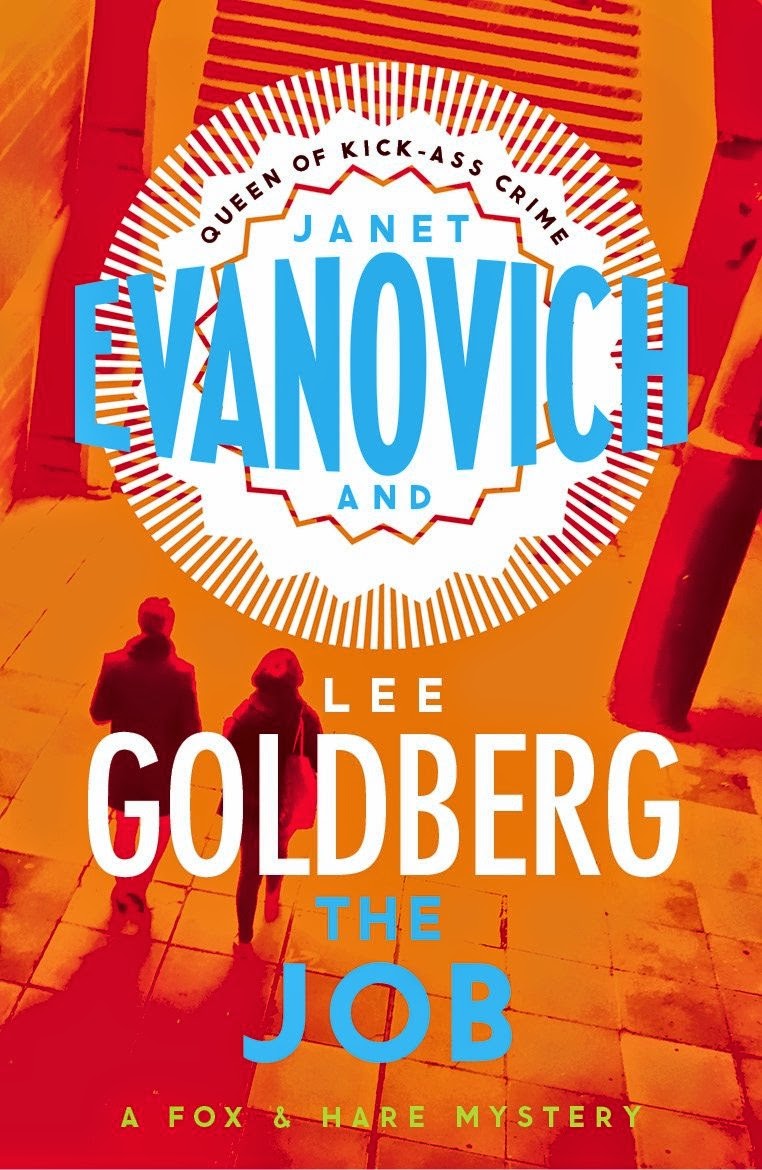 Nick Fox, master con-man, is caught on camera committing a simple but audacious theft. FBI Special Agent Kate O'Hare is the only person to have arrested Fox in the past and so she is requested for the case. The problem is that the FBI have recruited Fox and Kate is convinced that the crime is not his style and she trusts him not to be working his stings any more. Another "Fox" crime occurs elsewhere in Europe but this time Fox is with Kate at the time - not that she can admit that to anyone! Between them Kate and Nick take on one of the biggest crime lords on the planet in a scheme that is audacious, dangerous and a massive con.

I have previously read "The Heist" - the first of this series of books - and it was a serious amount of fun. Fast furious and totally unbelievable - escapism at it's very best. This book seems more settled, comfortable in that the writers seem to know the characters better and both Nick and Kate - although Kate still has distinct boundaries - are allowed to get away with more.

And we find listed a recipe for mushy peas... well, the writers are American so I suppose we can forgive them that mistake.

I can really see these books making the big screen as they have all the elements and while little bits are a little "adult" they could so easily be good family fun.

A real pleasure to read - watch out for this pair (Fox and O'Hare OR Evanovich and Goldberg).

Publisher - Headline
Genre - Adult thriller
Posted by The Mole at 10:32