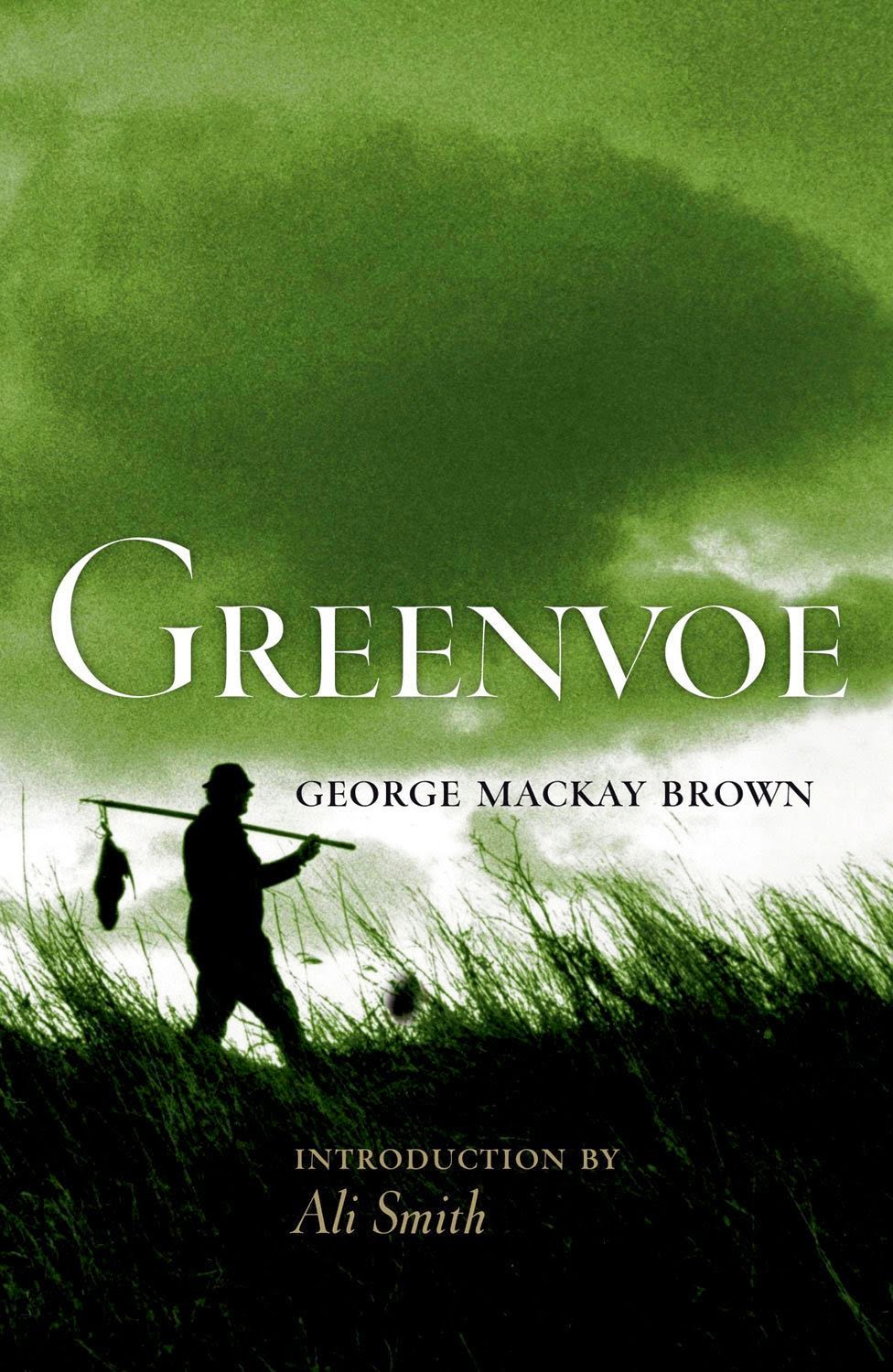 Greenvoe is the only village on the small Orcadian island Hellya - and this is the story of its people.
It's a place where time seems almost to have stood still - a place of farms and fisherman, one shop, one hotel, a school, a manse, a 'big house' and a pier to link them to the outer world. It's inhabitants for the most part have lived there all their lives, some never leaving the island at all - the notable exceptions being the 'traditional' incomers of minister and school teacher. A place where a once-a-year visit from a travelling salesman laden with exotic silken goods is an event. But times are changing and the outside world has discovered the usefulness of such a remote place.

Greenvoe is not just one single tale but an interlinked series within a greater one; the Skarf, fisherman turned writer, reads his history of the island to his neighbours in the bar of an evening; the minister's elderly mother faces an imaginary court each day, that calls her to account for her supposed sins; the island's womenfolk gossip in the shop like a Greek chorus; ancient initiation rites are held in the dead of night; and always in the background is the sea, the light reflecting off it, its tides governing the flow of life on land and sea. So the writing changes - sometimes hard and factual, sometimes lyrical and poetic.

I first discovered George Mackay Brown's work long ago when I was a teenager, drawn by a somewhat romanticised vision of these windswept islands off the north of Scotland "where the endless ocean opens". I think back in the 1970s when this novel was written, his work was more widely known, with dramatisations on  TV and such, and I think it's rather a shame that its somehow been forgotten. It was great to go back and re-discover it through this new-to-me book.

from Amazon
Posted by maryom at 14:11