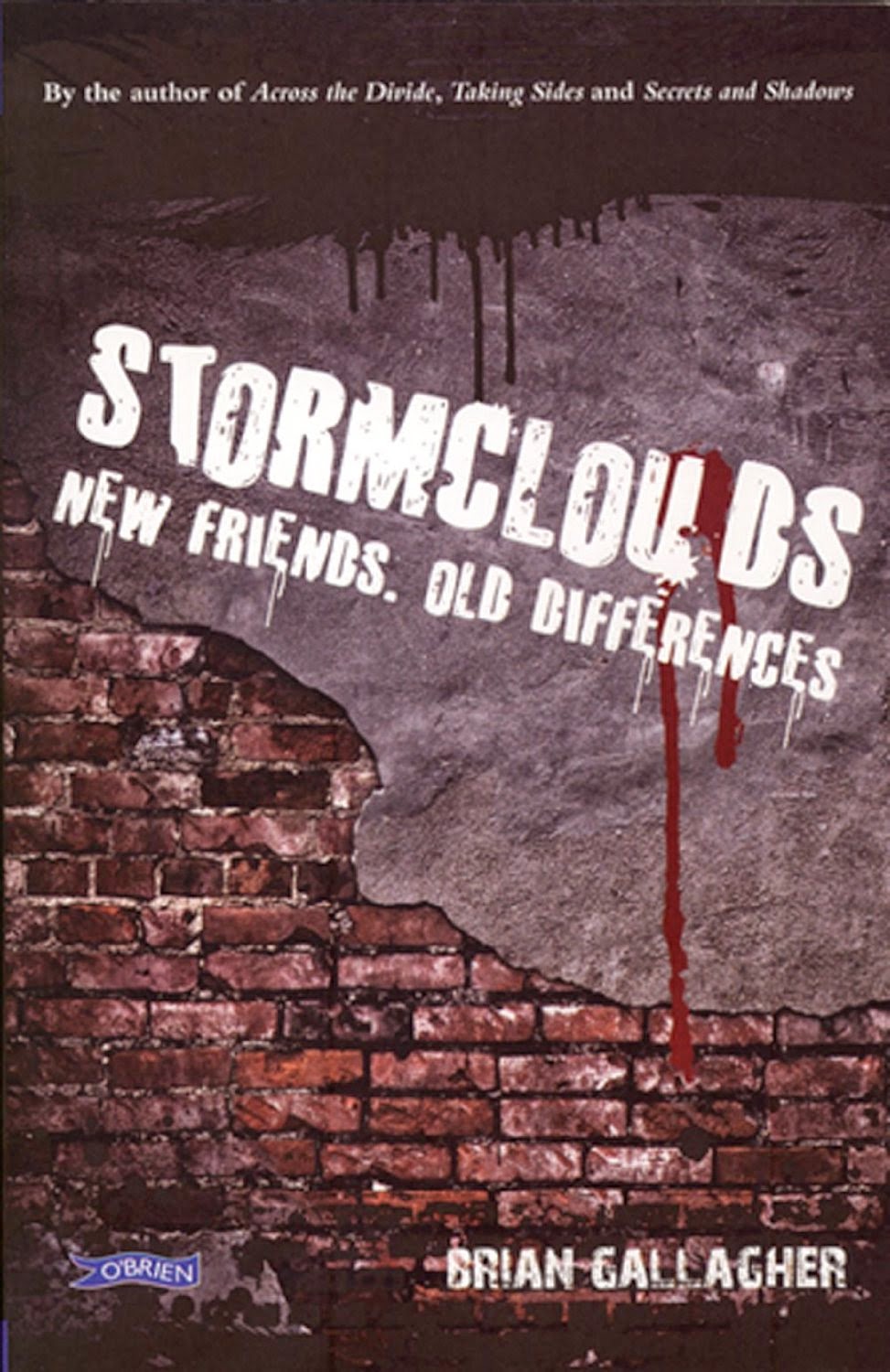 It's 1969 and the setting is Northern Ireland - Belfast to be more precise - amidst "the troubles". In fact, the marching season approaches and the violence will reach new heights culminating with troops on the streets of Britain policing and keeping the two factions apart. And amidst this children are growing up and trying to be "normal". Maeve, a Catholic and Nationalist by birth, has a friend called Emma. Emma, who joined the same running club as Maeve, is new in town with her family having just come from the USA in order for her father, a journalist, to report on what's happening in N. Ireland. Emma's brother, Dylan, has a friend called Sammy who is a Loyalist. All four children meet up and become friends. But Sammy is a Loyalist and Maeve, a Nationalist. Can they be friends together through thick and thin? Will their families permit them to try? And will children be immune from the forthcoming violence?

The story starts with a prologue that creates a terrifying scene of Maeve inside a house that is rapidly becoming a raging inferno. She needs to get out but the terror of the fire is only slightly greater than the terror of the mob on the street. The story then goes back to telling us how this scenario came about.

This an eye opener as to how the youngsters, who just wanted to get on with enjoying life, must have felt at these troubled times. We also get to see how some of the wives and girlfriends felt about the violence as well. It's a sad, terrifying tale that still has a relevance today around the world.

Once again "enjoyed" is certainly the wrong word but I am glad I read this book.