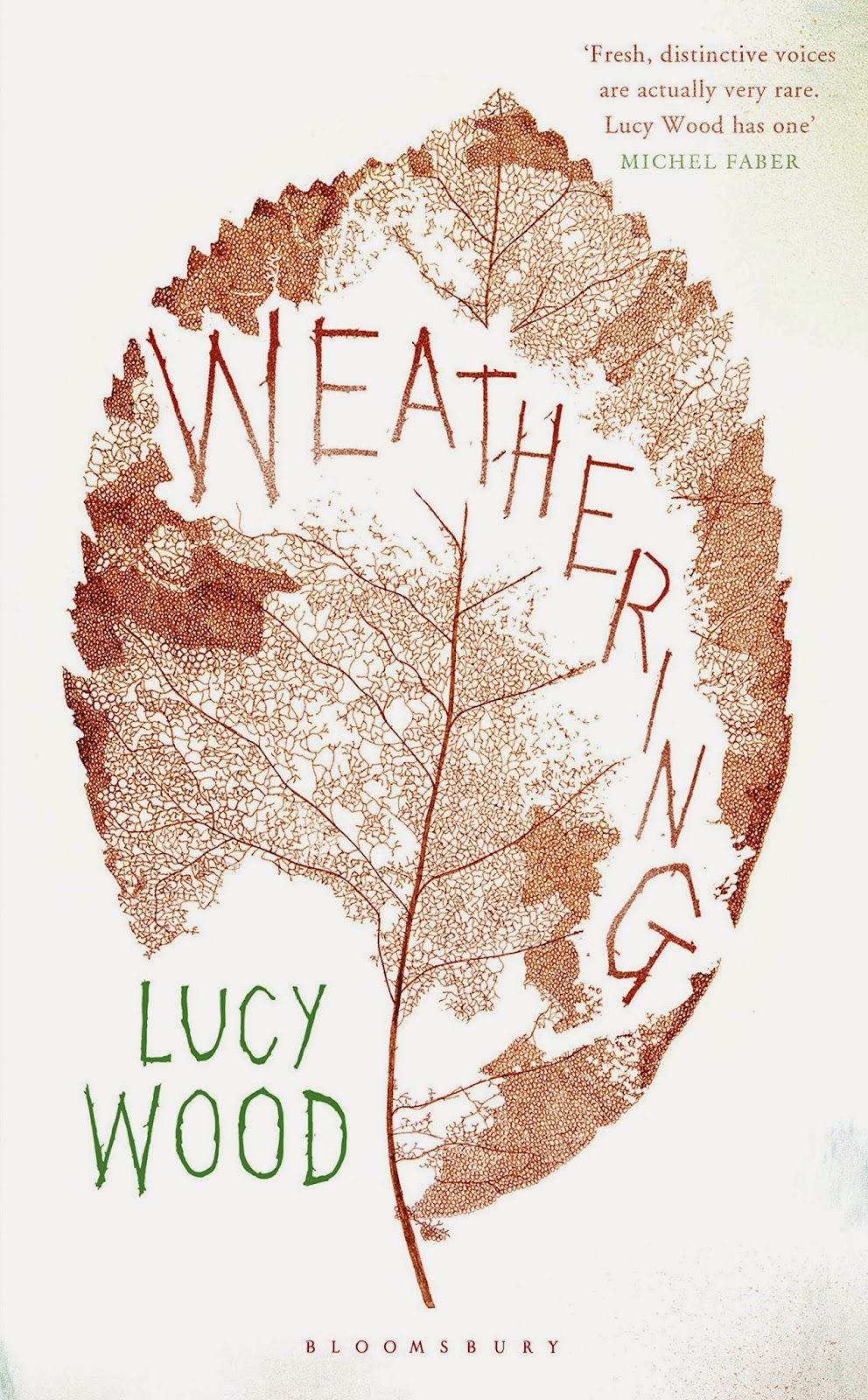 After thirteen years absence, Ada has returned to her childhood home, an isolated old house nestling in a valley, to scatter her mother's ashes. Her plans are to clear out the house, sell it and then leave -  putting her past firmly behind her. But as she and daughter Pepper start the mammoth task of tidying up they find themselves taking root, settling back in to this lonely place that Ada once couldn't leave quickly enough.

For her daughter Pepper the house is like a treasure trove. Used to moving around from one rented property to another, she and her mother haven't put down roots, haven't acquired all the belongings and memorabilia that go to make up a home. Now, in this crumbling old house, she finds a life-time's accumulation of things and an instant connection with her grandmother Pearl.
Pearl herself isn't quite ready to leave her home and hangs around in ghostly form, sorting through her old photographs, dabbling in the river and keeping a watchful eye on Ada and Pepper...

Weathering is a hard novel to pin down. The ambiguity starts with the title - is 'weathering' something you do? riding out the storm, surviving momentous upheaval; or something that's done to you? the erosion and scars left by time and weather - and continues throughout. There's a curious combination of the solid and realistic - the crumbling house, swollen river, banks of snow - with the otherworldly in the form of Pearl's ghost - is she really present and talking to her daughter and granddaughter, or just a figment of imagination?

It's a story about the relationships between mothers and daughters, about belonging and home, in an almost stream-of-consciousness style, with beautiful prose that slips into poetry. At times I wanted to slow my reading right down to absorb the words and savour each sentence, re-reading them before moving on. Closely observed, minutely described, it captures mood and emotion, conjures the feel and touch of river and snow with writing that puts the reader so firmly THERE in the landscape that I expected to see snow banked outside my windows or river rushing over the lawn. 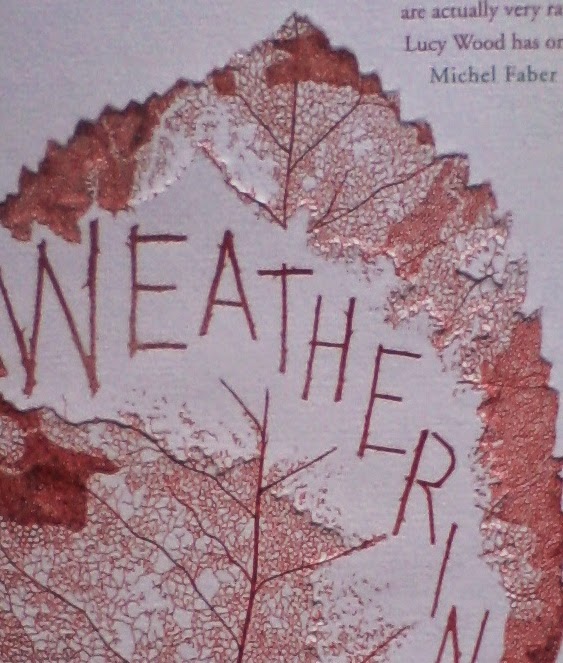 I feel like I've struggled to find the words to do this wonderful book justice. It was a total delight to read and I can't praise it enough. Like Pearl slipping into the flow of the river, just immerse yourself in it and be carried along on its currents.

I don't normally fuss much about the covers of books - the important stuff is after all inside - but this one seemed worth a mention and the rather flat picture above doesn't capture the delicate embossed image, so here's another detailed photo.