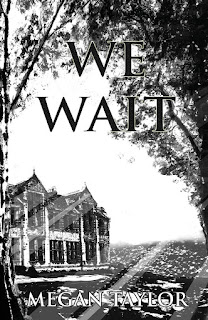 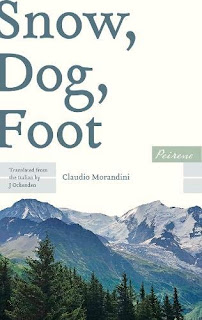 Adelmo Farandola lives up in the mountains, as far away from other people as he can get - nearly at the summit in summer, further down in winter when snow and avalanches keep everyone else away. Once, maybe twice, a year he'll descend to the village below to stock up on food and wine, otherwise he prefers to be alone. If any enthusiastic hikers stumble upon him, he shoos them away, sometimes physically. The only person he sees regularly is the young mountain ranger who insists on stopping to chat, and who Adelmo believes is spying on him.
This winter though, he'll have company - a stray dog who won't be frightened away. As the snow falls and covers Adelmo's hut completely, the two huddle up inside to wait for spring, but when it eventually arrives and the snow begins to melt a gruesome discovery awaits them.

The first of Peirene's 'Closed Universe' series, Snow, Dog, Foot is an uncomfortable read, exploring the affects of self-imposed isolation on the mind and habits of an elderly man.

Throughout the book, I found my response to Adelmo himself changing, feeling variously curious, repelled, sympathetic, as his life was slowly revealed. At first he seems a mildly eccentric, somewhat cantankerous, old man, just trying to maintain the self sufficient way of life lived by his forebears. His chosen place has enough for his simple needs; his hut was built in a spot proved to be safe from avalanches, there's an orchard nearby where he grows apples, a plot for potatoes, and a pasture where he once kept cows. Forget Heidi's Alm-Uncle, though; this isn't some pastoral idyll. Adelmo once lived in the village, and has retreated further and further up the mountain in an attempt to escape a long ago trauma. As his interactions with his fellow men have become less frequent, isolation has taken a toll on his memory, his grasp on reality has slipped, and life become one of almost feral animal existence, barely more civilised than that of the grudgingly-adopted dog.
With the uncovering of a human foot as the snow slowly retreats, Adelmo's state of mind finally slips, muddling current events with those of the war, and his story moves to a dreadful, devastating close. The final image isn't one which is easily forgotten. 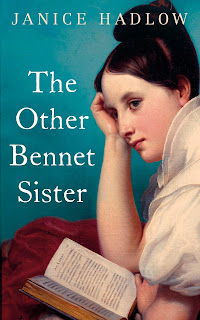 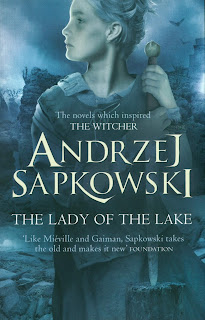 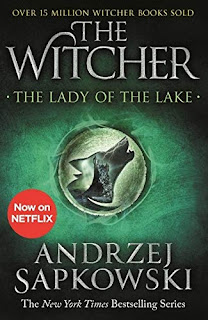