The Ophelia Cut by John Lescroart 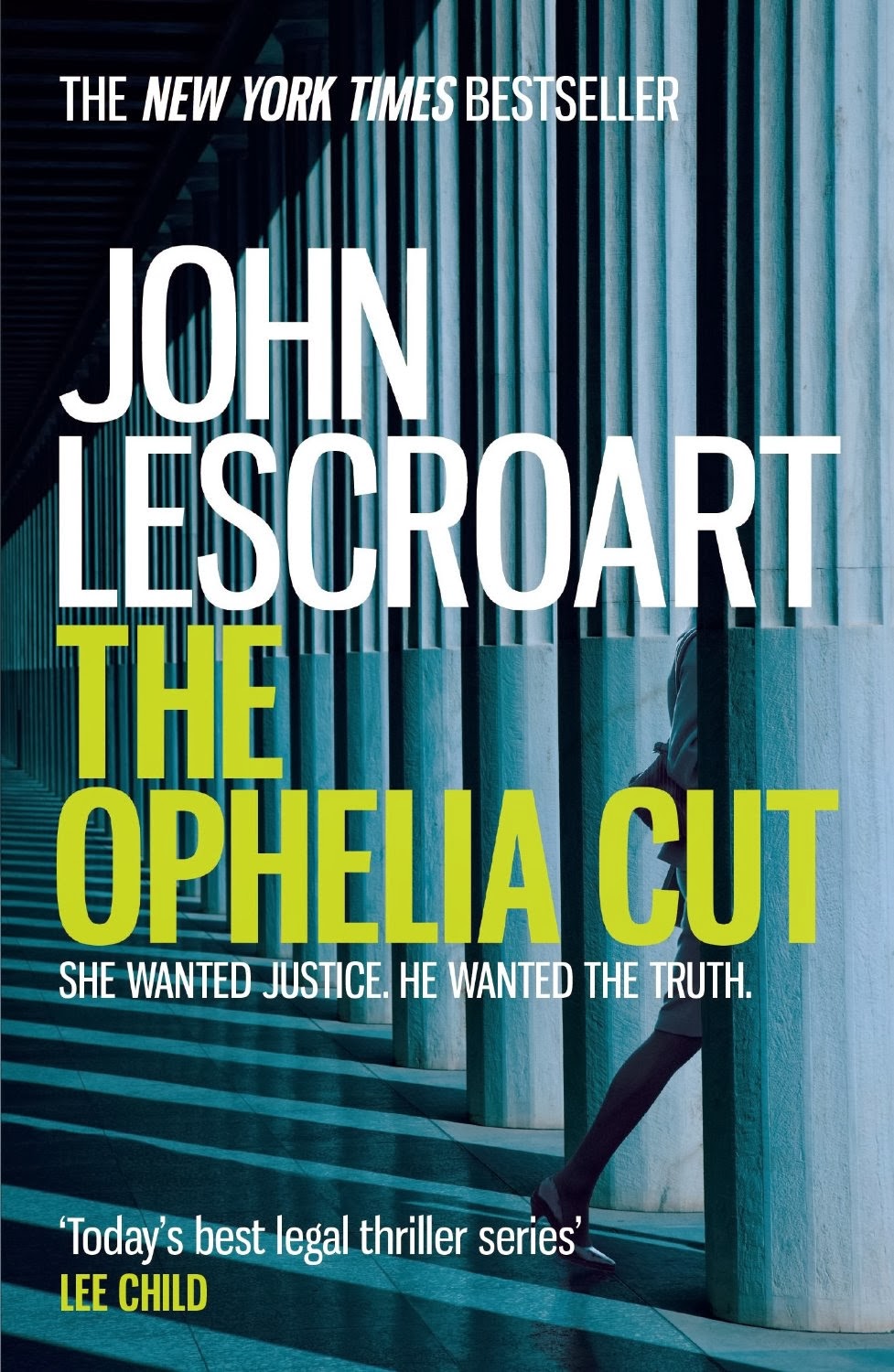 Moses McGuire is a bit of a loose cannon - particularly when he's had a drink or two - and he has secrets in his head that must not be revealed. When his daughter is attacked and then raped he turns to the bottle for a bit of solace. But the rapist is found dead and the prime and only suspect is Moses. Dismas Hardy, Moses' friend and lawyer, steps in to defend him and try to make sure that Moses' secret - THEIR secret - is kept buried. Is Moses guilty? That is the least most important thing on Hardy's agenda - that secret must be kept quiet.

This is one of a series of books featuring Dismas Hardy although it's the first I have read and there is a lot of back story (including the secret) that I was unaware of - intrigued by it though - that is alluded to throughout the book. Despite coming late to the series this book stood well on it's own and, apart from who's alive and kicking at the start, gives no real spoilers to the earlier books. At nearly 500 pages it may seem a little daunting but it reads easily, moves fast and doesn't really waste any words. My only problem was keeping track of who knew who, from when, what their relationship was before this book and were they 'good' guys or 'not so good' guys - I felt a chart would have helped at times! It's probably because I came late to the series. The characters were a little bit 'weird' in a way because there wasn't one that I would want to share a bus ride with - I would sooner walk!

Despite everything I really enjoyed ths book which flew by all too quickly. It's a courtroom drama that doesn't really look for suspects or worry about innocence - only an innocent verdict.